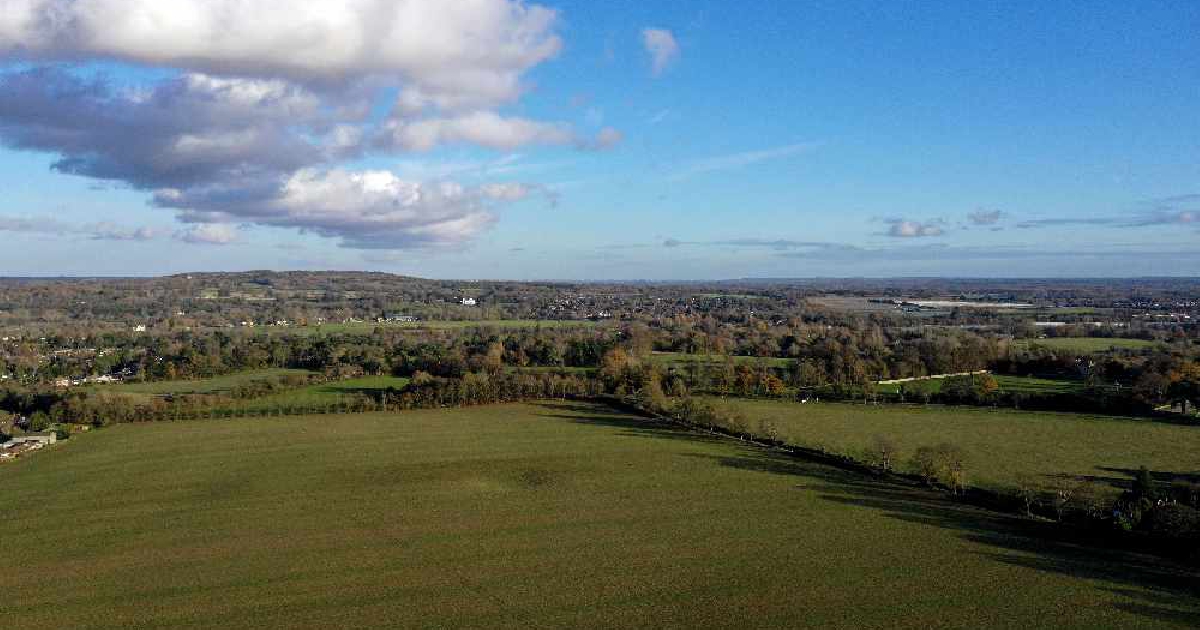 Labour has accused ministers of betraying voters in some of the most deprived communities facing the harshest coronavirus restrictions by offering their businesses less support cash than those in wealthier areas.

According to Labour analysis, affluent areas and those in Tier 1 have received more or as much money from a Government business grant scheme, designed to help people through recent restrictions, compared with some of the most deprived which are braced for Tier 3 measures on December 2.

The Opposition party said that the Additional Restrictions Grant – a one-off £20 per-head payment to local authorities during the November lockdown – did not sufficiently take into account an area’s deprivation level or for how long business owners have had tough measures imposed.

Labour analysis suggests that Tier 2-bound Manchester City Council – ranked the third most deprived areas in England in data collated by the House of Commons Library – received the same amount of funding as Cornwall, ranked the 142nd in the deprivation chart and due to be in Tier 1.

The Greater Manchester region has been subject to some form of additional Covid-19 controls since the summer and was forced into Tier 3 amid a lengthy wrangle with ministers before the current lockdown started.

Blackpool, ranked the most deprived area in the country and also facing Tier 3 measures, has received less financial support from the scheme than South Oxfordshire, which is set for Tier 2 and ranked 450 on the deprivation index, said Labour.

Last week, the Government announced that 99% of England would be placed into Tier 2 and Tier 3 measures when the second national lockdown ends, with tight restrictions on bars and restaurants and a ban on households mixing indoors.

Shadow business minister Lucy Powell said: “The Tories’ approach betrays some of the most deprived communities under the toughest restrictions and does not recognise the additional pressures that many areas face.

“It can’t be right that richer areas in Tier 1 or Tier 2 receive the same funding as those most in need of extra help.

“Rather than widen regional disparities, and level down the country, the Chancellor (Rishi Sunak) should review this fund and ensure it works for those with additional needs because they have been in lockdown for longer.”

Business minister Nadhim Zahawi – newly-appointed as the Government minister responsible for the Covid-19 vaccine roll out – said areas which were placed in Tier 3 before the second lockdown had been given bespoke financial support packages at the time.

“These sums vary slightly from the Additional Restrictions Grant and, where this was under the £20 per head rate, we have topped up the funding.”

A spokesman for the Department for Business, Energy and Industrial Strategy said: “This analysis is misleading and fails to take into account a host of other support measures that we have made available, including grants of up to £3,000 for businesses that are required to close due to Tier 3 restrictions.

“We understand the pressure businesses are currently under and have acted to support them through the pandemic with a £280 billion support package, which is among the most generous in the world.”