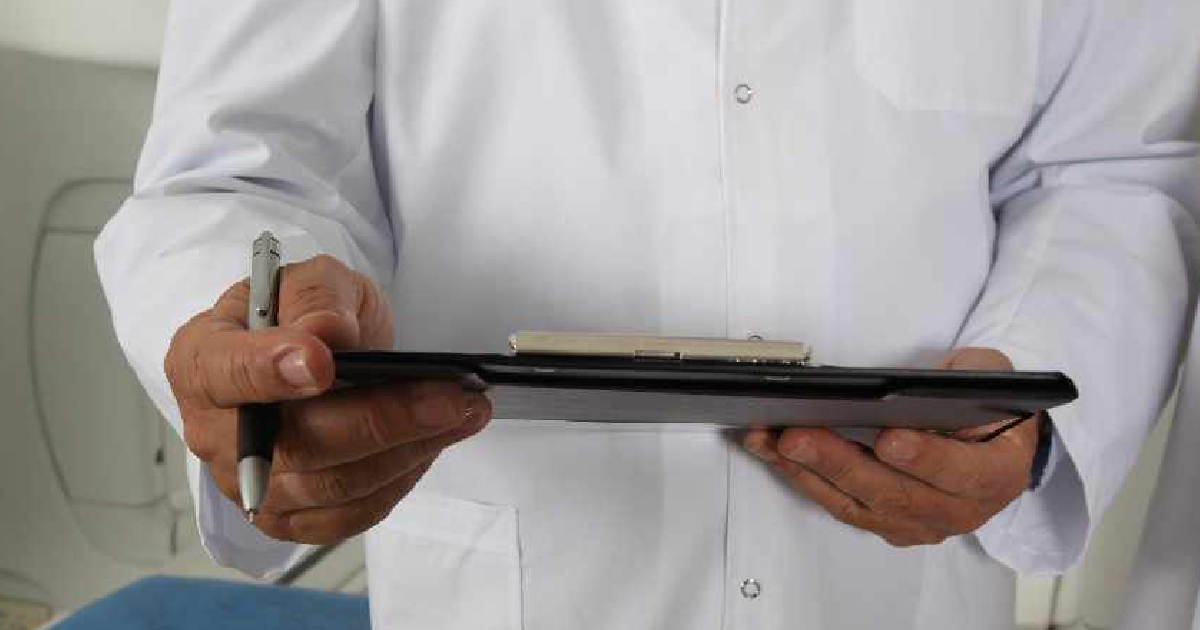 Early diagnosis of the condition is key to obtaining the best survival.

New research suggests that since the first coronavirus lockdown, the number of people diagnosed with bowel cancer in England has fallen sharply, with a deficit persisting up to October 2020.

Between April and October 2020, more than 3,500 fewer patients than expected were diagnosed with the condition, according to the study by the University of Oxford.

Researchers say that as bowel cancer is more likely to be curable if it is detected at an early stage, these results may suggest that many patients, whose diagnosis has yet to be made, may die unnecessarily.

The study results show that compared with an average month in 2019, during April 2020 at the peak of the first wave of coronavirus, the monthly number of referrals by GPs to hospital clinics for investigation of possible bowel cancer fell by 63% from 36,274 to 13,440.

The research published in The Lancet Gastroenterology and Hepatology further found that the number of operations performed fell by 31% from 2,003 to 1,378.

Lead author Professor Eva Morris from the Nuffield Department of Population Health, University of Oxford, said: “These results reflect serious disruption in the normal identification and treatment of patients with bowel cancer.

“Early diagnosis is key to obtaining the best survival for bowel cancer so these delays in diagnosis are likely to have severe consequences on survival rates from the disease.”

They assessed the patterns of referral for bowel cancer investigation, diagnosis and treatment within the English NHS from January 1 2019 to October 31 2020.

Professor Sir Mike Richards, a trustee of Cancer Research UK, said: “Far fewer patients with symptoms suggestive of bowel cancer were referred to hospital during the first wave of the pandemic.

“This may have been linked to fear about catching the virus and to the Government’s call to ‘stay at home’ and ‘protect the NHS’.

“Diagnoses and treatments were therefore delayed, with a likely adverse impact on cancer survival.”

The study also suggests the first lockdown had a short-term impact on the numbers of people being treated.

They say treatment rates had only just returned to normal by October and, with the pressure the NHS is currently under as a result of a new surge in Covid-19 cases, it may be likely that diagnostic and treatment rates have fallen again.

The researchers are continuing to monitor these figures to inform decisions about treatment and help ensure that the issue of undetected and untreated bowel cancer in England is addressed.

Brian Nicholson, a GP involved in the study, said: “This study shows that during the pandemic the NHS has changed pathways to create capacity to ensure they can still treat patients with bowel cancer rapidly.

“Hospital services and GPs have taken care to develop safer ways of working to reduce the risk of infection.

“If people have symptoms like altered bowel habit or blood in their poo that may suggest bowel cancer, they must talk to their GPs as soon as possible as early diagnosis saves lives.

“We need to get this message out there.”