Living For The Weekend 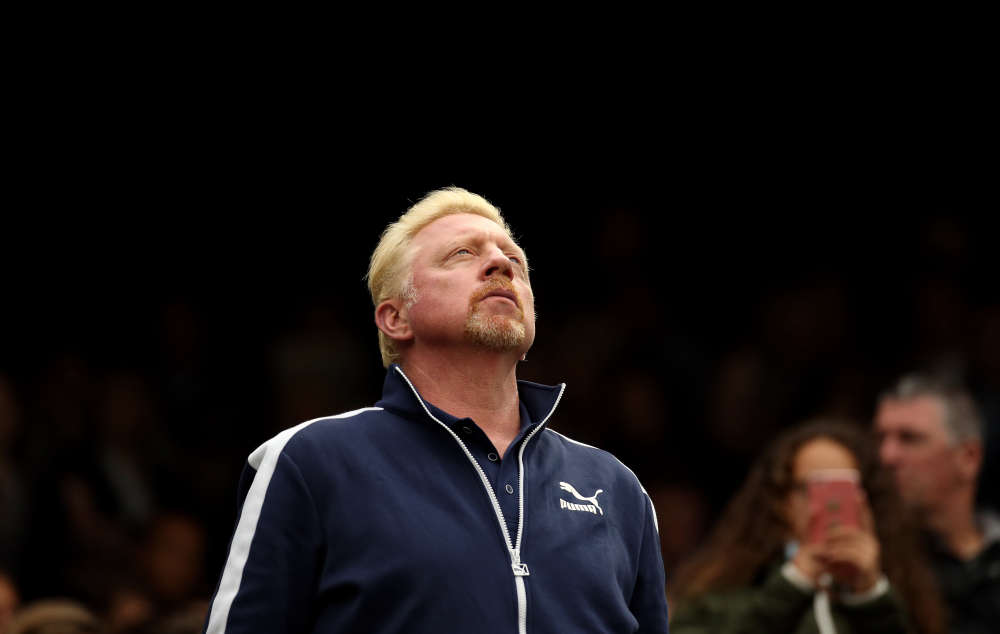 The three-time Wimbledon champion was jailed last month for two and a half years.

Boris Becker could be facing deportation at the end of his sentence after he was reportedly moved to a prison holding foreign criminals.

The 54-year-old is in prison for hiding £2.5 million of assets and loans to avoid paying his debts.

The former world number one and BBC commentator was declared bankrupt on June 21 2017 – owing creditors almost £50 million – over an unpaid loan of more than £3 million on his estate in Mallorca.

The German, who has lived in the UK since 2012, is expected to serve half of his sentence behind bars.

According to the Times, Becker’s lawyer told journalists in Berlin on Tuesday that he has been transferred to the lower security category C Huntercombe prison near Henley-on-Thames.

He was reportedly previously at the category B Wandsworth prison in south west London.

The Daily Mail quoted a UK Government source saying Becker met the criteria to be considered for deportation and his case would be considered in the usual way.

The six-time Grand Slam champion would qualify for automatic deportation because he is a foreign national who is not thought to have British citizenship and has received a prison sentence of more than 12 months.

He could appeal against the decision.

Huntercombe is one of only two prisons solely for convicted foreign nationals and holds about 400 men.

A 2017 report found around 185 criminals out of 197 released from the prison within a six month period were deported.

Originally built as an internment camp, to detain people like prisoners of war, Huntercombe opened as a jail after the Second World War and was a borstal, a youth detention centre, until 1983.

It has held only foreign criminals since 2012.

The latest inspection, carried out in December 2020 and published last year, found the Oxfordshire prison to be “well led and progressive”.

Earlier findings said it was “safe, decent and purposeful”, with facilities including a “well-resourced library” and a gym although more recently the eq