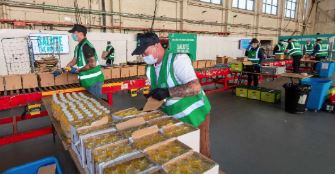 A team have been delivering meals to COVID-19 wards across the country during the pandemic.

Soldiers, Veterans and local residents have been doing their bit to support hospitals, for months.

They've been packaging and distributing food packs from a World War Two Hanger at the Bicester Motion site, a former RAF base.

Salute The NHS volunteers started off distributing 150 food packs which covered the workers shift plus a meal to take home.

It's now been revealed that on Monday, Salute The NHS volunteers watched the one millionth ‘BOOST’ Meal Box go down the production line.

Former F1 McLaren boss Ron Dennis launched the initiative in March, he said: "We applaud the immense efforts of every individual and organisation that have already put their shoulders behind helping the heroes on our NHS front-line."

Tesco and Yodel delivered the items to homes and hospitals including the John Radcliffe and the Horton General, as well as sites in Leeds, Nottingham, London and more. 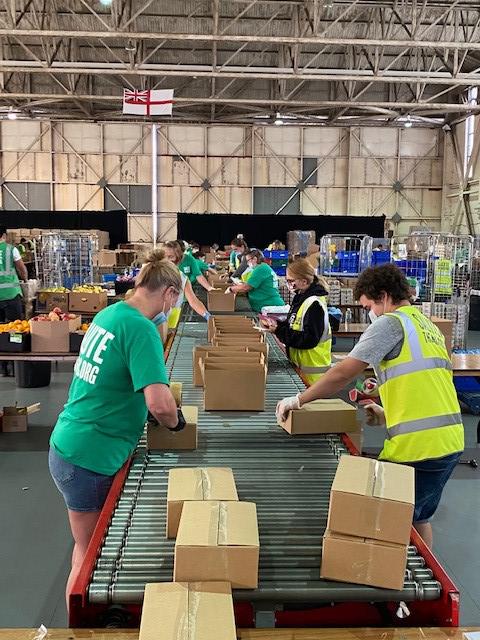 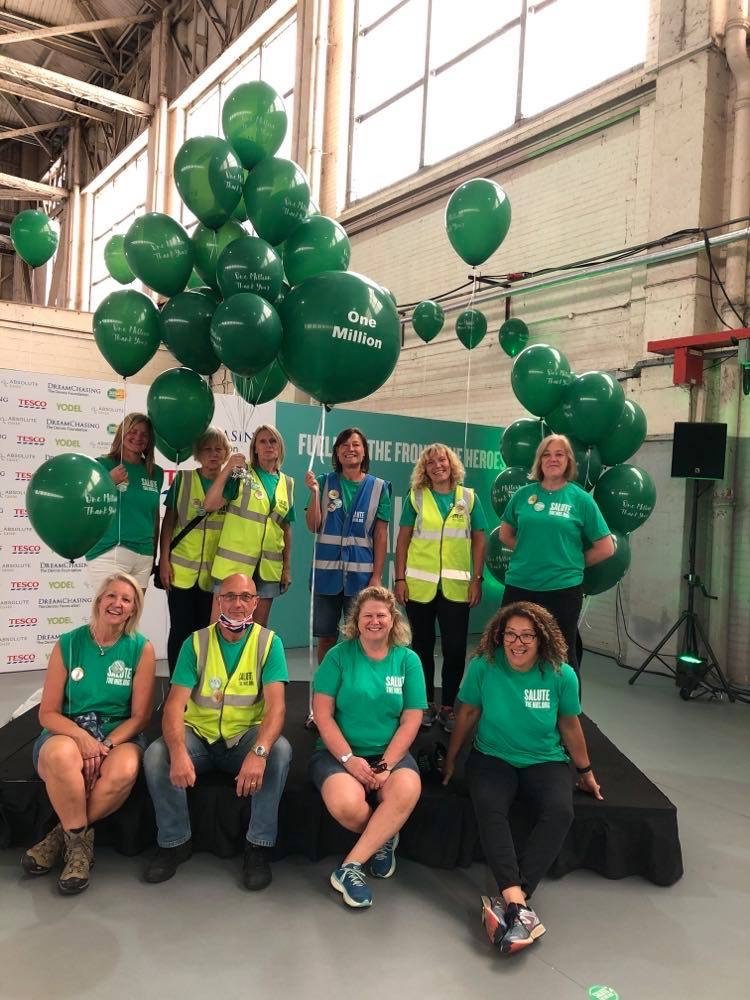