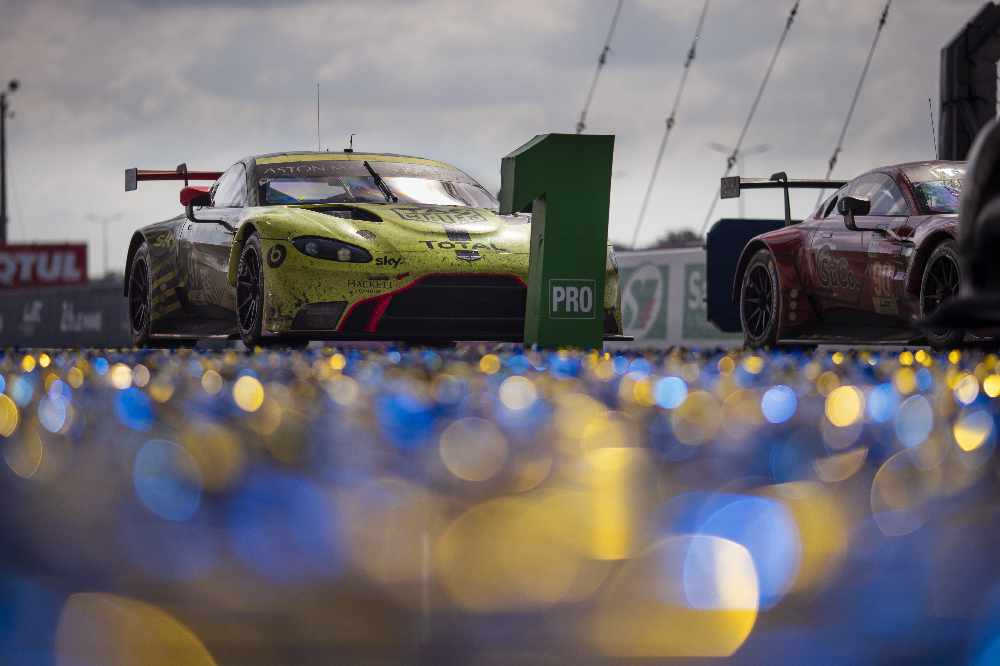 The Oxfordshire team put themselves on one of motorsports most prestigious podiums on Sunday.

Alex Lynn, Maxime Martin and Harry Tincknell were the team behind the wheel of the car which took the GT race victory.

The result also means that Aston Martin scored enough points to secure the FIA World Endurance Championship manufacturers title with just one round to go.

The famous race normally takes part in mid-June but was postponed due to coronavirus. The track was also closed to the quarter of a million people who attend the race annually. 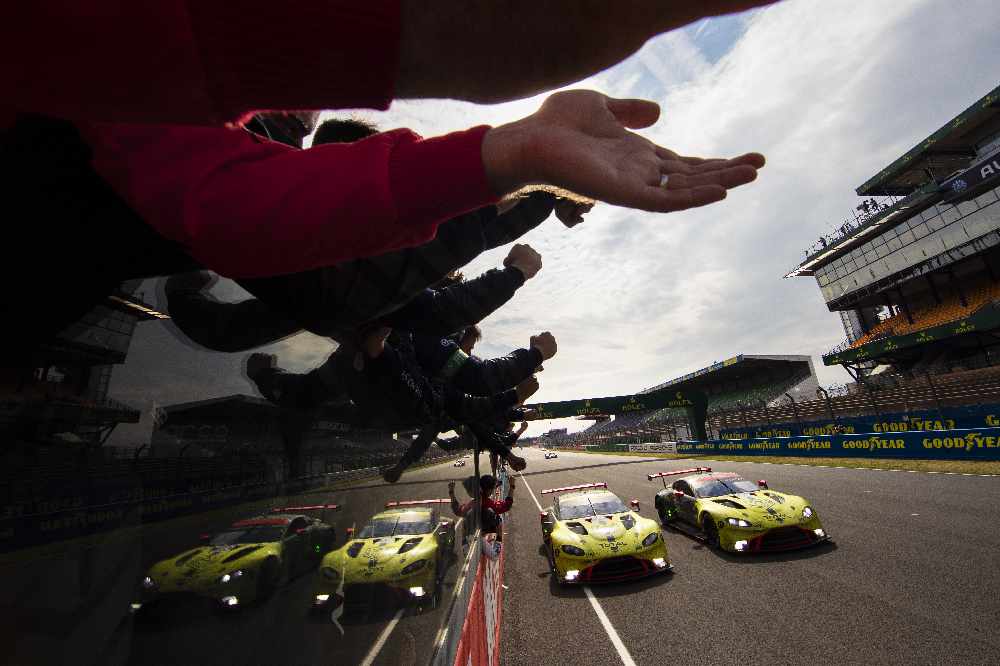 Lynn, who set the fastest lap of the GTE classes at 03.10 on Sunday said: “I won’t lie, that was emotional... I had a few tears on the last lap. I have driven this exact car for the last three years and so much hard work and sweat has gone into it. It honestly feels incredible.”

Tobias Moers, Aston Martin CEO, commented: “I am extremely proud of everyone who has played a part in this momentous victory today. To win both GTE classes and the WEC Manufacturer’s title is testimony to the quality of both the team, the Vantage GTE and the Vantage road car that is the basis of the race car.” 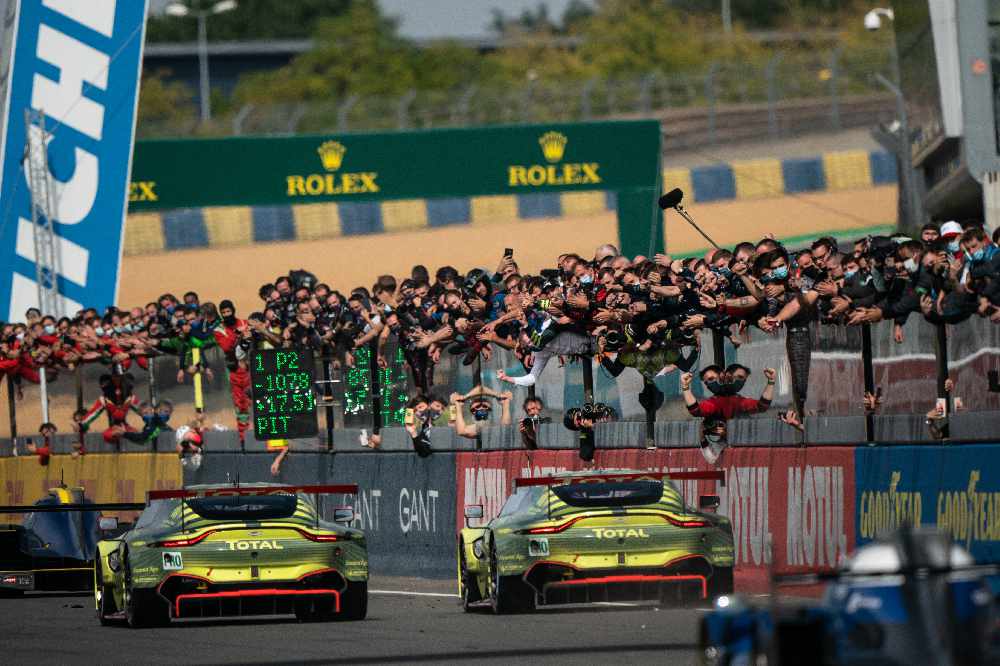 Let The Music Play by Shannon 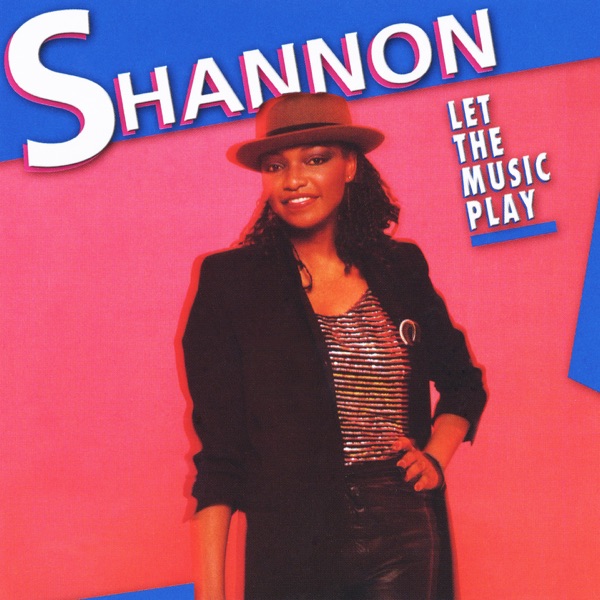 Freed From Desire by Gala 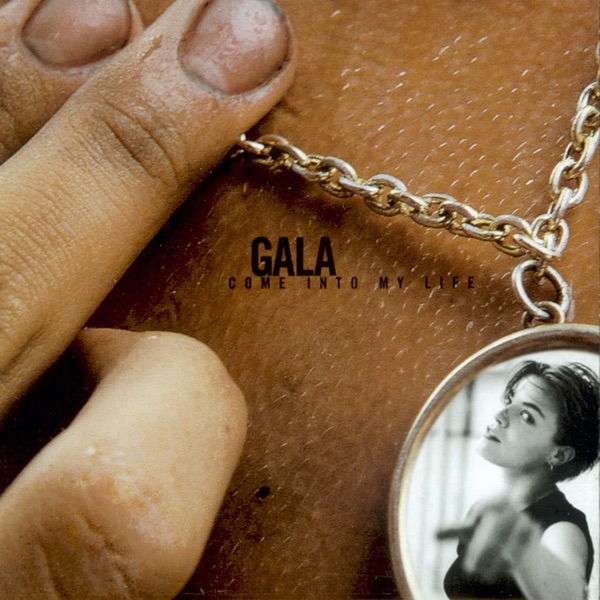 The Way It Is by Bruce Hornsby And The Range 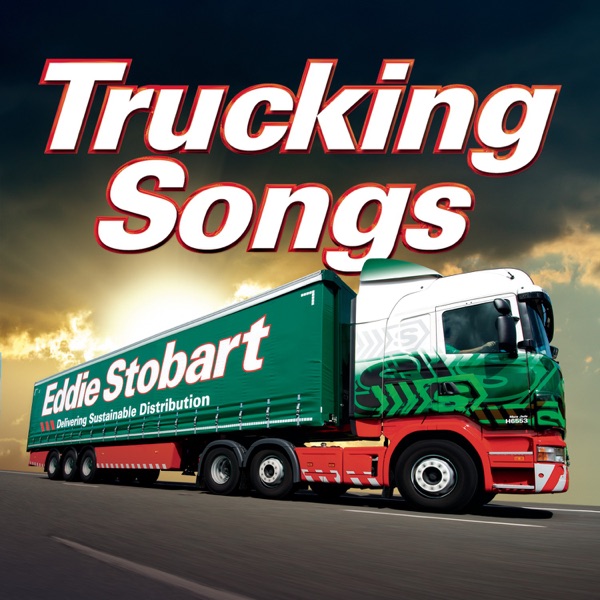