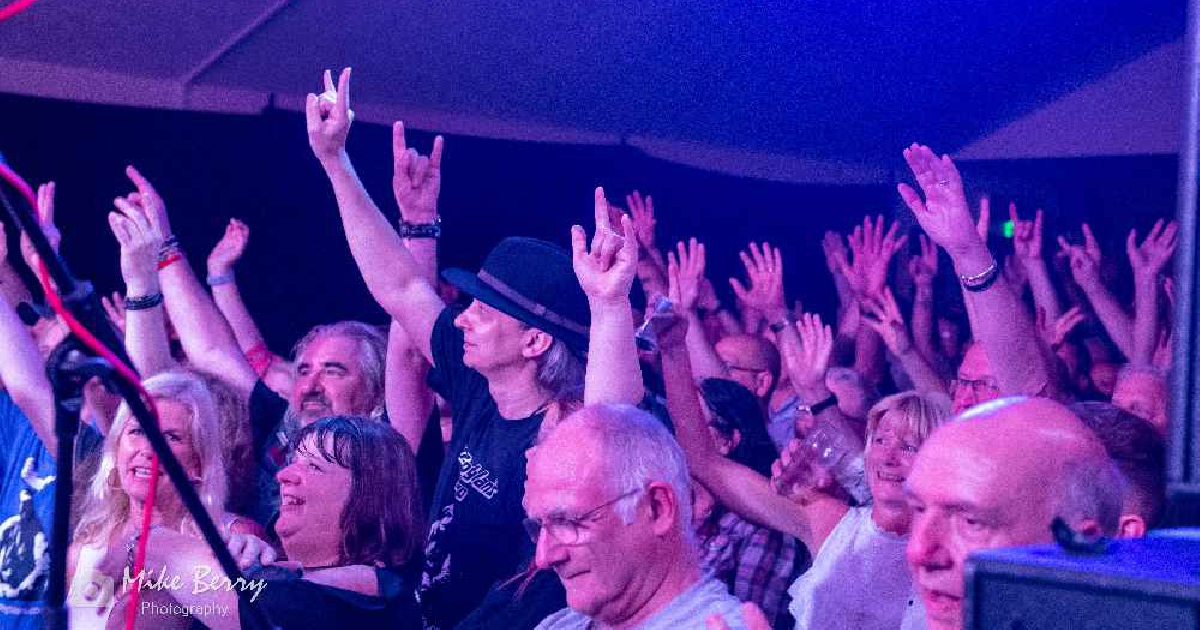 The Northcourt has lost all of its income since the lockdown started in March.

The venue's promoter, Mark Cunningham, says they're in trouble and things are going to look 'pretty dire' in the height of summer when there's no money coming in.

The lockdown has left many performers, technicians, agents and promoters across the UK without a steady income since the end of March.

Mark admits The Northcourt - which is a not-for-profit venue on Northcourt Road - has 'had the rug pulled from under it' and is 'teetering on the brink'.

Here's a clip from Mark talking about the challenges that the venue - and the industry - is facing:

Mark said he believed venues wouldn't get going again until September, at the earliest.

Supporters of live music fear the UK's scene will collapse without government support.

The Northcourt has joined a national #SaveOurVenues campaign to raise money to help a bunch of the ones that are struggling financially.

It comes as a recent survey revealed about 82% of live venues are now at risk of closing before the end of the month.

The Music Venue Trust has launched crowdfunding appeals for 153 of those venues across the country.

You can help with The Northcourt's appeal by clicking here. 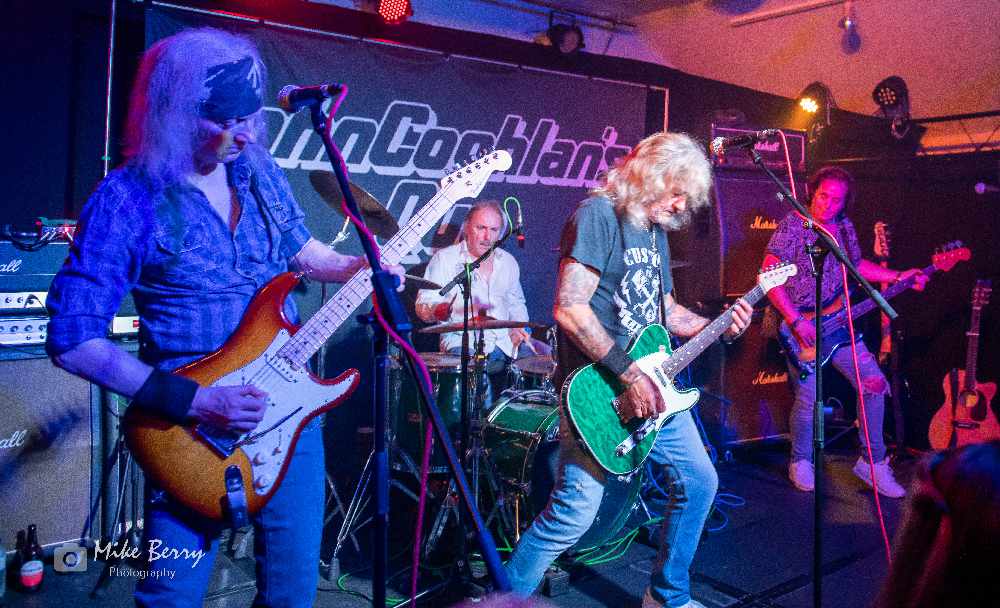 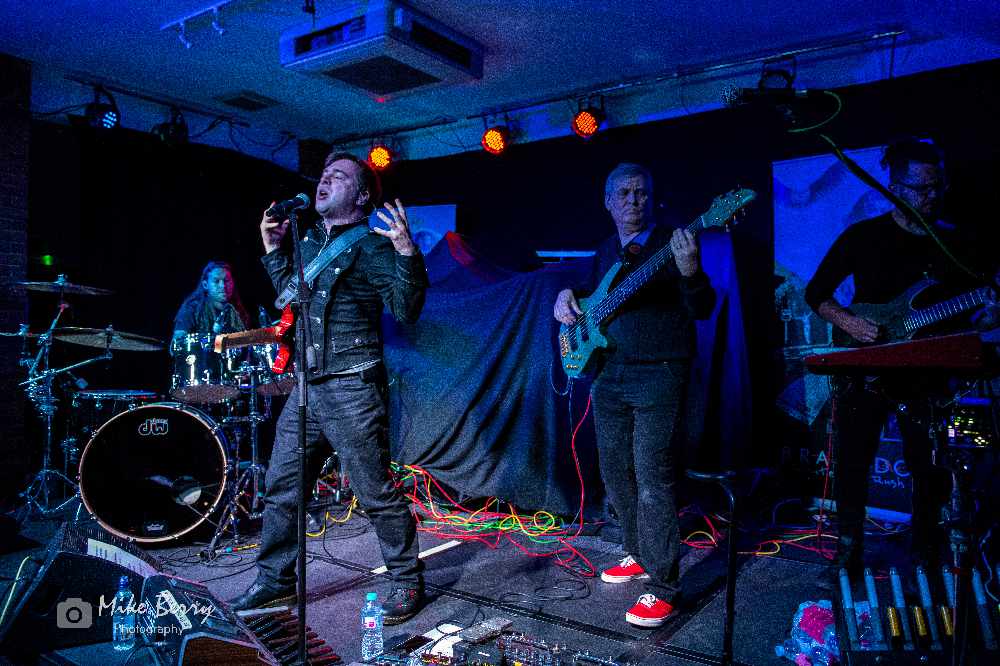 While major artists continue to make money through record sales and streaming during the lockdown - an estimated 100,000 musicians rely on extensive tours of smaller venues and festivals to provide their income.

Bodies such as UK Music are among those now calling on the government to deliver a support package to the industry - in line with other countries.

"In a typical year, live music contributes £1bn to the UK economy and supports many jobs," said the chief executive of UK Music, Tom Kiehl.

"What we are seeing now with the changes and social distancing likely to continue this year - at least £900 million could be wiped off the sector.

"It's impossible to understate the catastrophic effect this is having."

The MVT has gathered £1.2 m towards its Save Our Venues campaign in little over a fortnight. Some 11,000 people and organisations have donated.