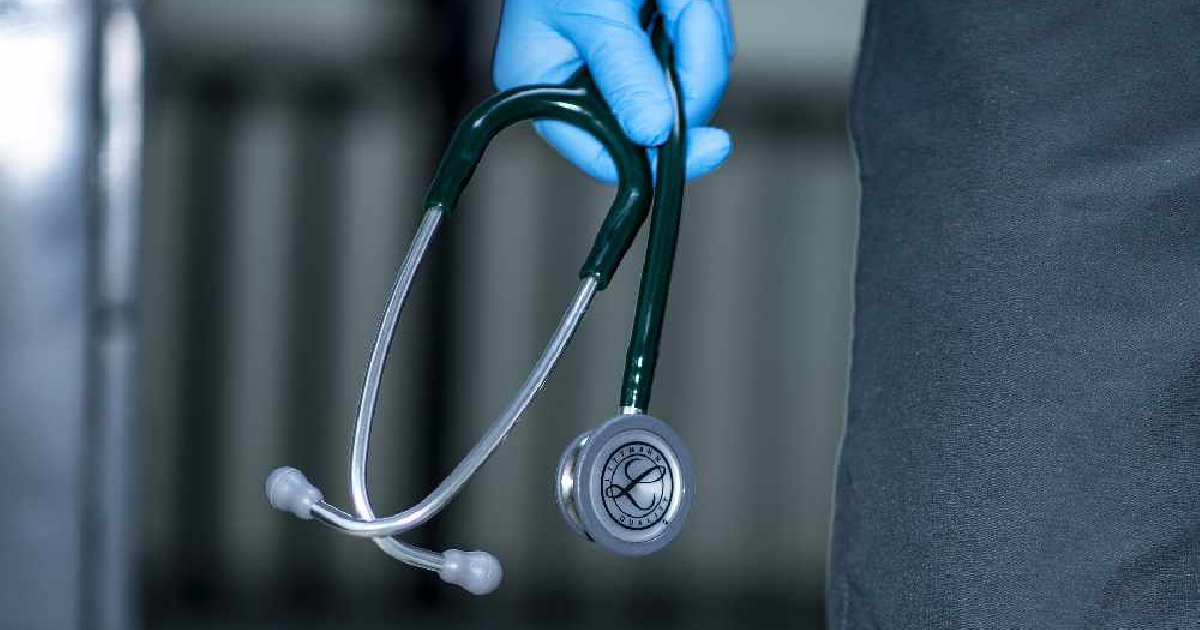 Almost half of intensive care staff working during the coronavirus crisis are likely to be suffering from problem drinking, severe anxiety or post-traumatic stress disorder (PTSD).

New research published in the journal Occupational Medicine found poor mental health was common among ICU staff, and was more pronounced in nurses than in doctors or health workers on the ward.

For the study, 709 healthcare workers from nine ICUs in England completed anonymous web-based surveys in June and July 2020.

Over half (59%) reported their wellbeing as being good but 45% met the threshold for probable clinical significance for at least one of the following conditions: severe depression (6%), PTSD (40%), severe anxiety (11%) or problem drinking (7%).

One in eight (13%) staff reported having frequent thoughts of being better off dead, or of hurting themselves in the previous two weeks.

The researchers on the paper also included experts from Oxford University and University College London - who said further work was now needed.

Lead author, Professor Neil Greenberg, from the Institute of Psychiatry at King’s, said: “Our results show a substantial burden of mental health symptoms being reported by ICU staff towards the end of the first wave in July and July 2020.

“The severity of symptoms we identified are highly likely to impair some ICU staffs ability to provide high quality care as well as negatively impacting on their quality of life.

“The high rate of mortality amongst Covid-19 patients admitted to ICU – coupled with difficulty in communication and providing adequate end-of-life support to patients and their next of kin because of visiting restrictions – are very likely to have been highly challenging stressors for all staff working in ICUs.”

PTSD is caused by stressful, frightening or distressing events and symptoms include repeated nightmares and flashbacks.

Data from the Adult Psychiatric Morbidity Survey of 2004, the most recent data available, found 4% of people in the general population screened positive for PTSD, rising to 13% of young women aged 16 to 24.

Some 6% of people suffered anxiety disorder while 4% had depression.

Prof Greenberg said that while the results of his new study were not surprising, “they should serve as a stark reminder to NHS managers of the pressing need to protect the mental health of ICU workers now in order to ensure they can deliver vital care to those in need”.

He added: “If we protect the mental health of healthcare workers during the Covid-19 pandemic, staff will be better able to sustainably deliver high quality care to the large numbers of patients seriously unwell with Covid-19.”

An NHS spokeswoman said: “This is an incredibly tough time for NHS staff working on the front line which is why we have invested £15 million in support, including 38 local mental health and wellbeing hubs and a service for staff with complex mental health needs, such as trauma and addiction.

“The public can also help to support doctors and nurses by following the ‘hands, space, face’ guidance to reduce pressure on hospitals and save lives.”