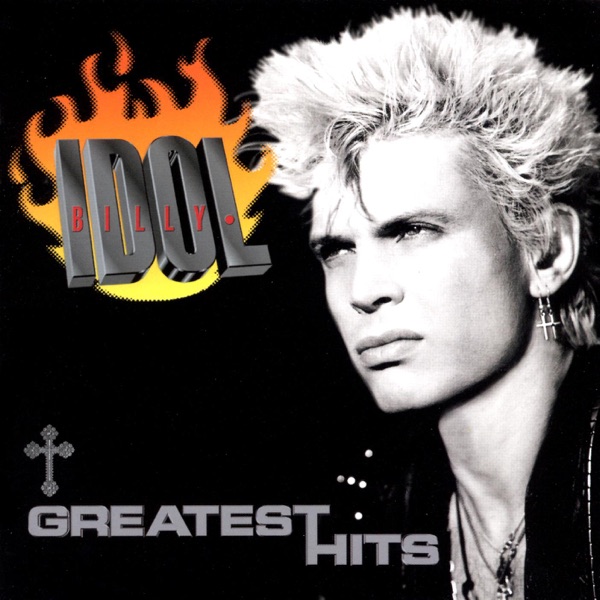 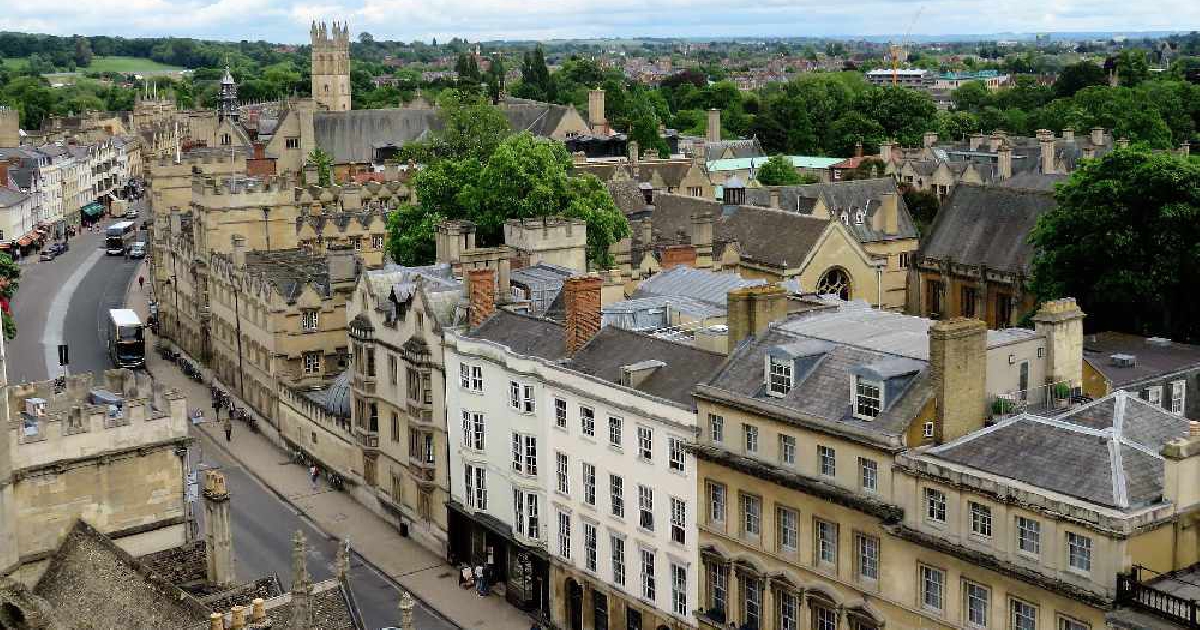 The City Council says it's got six officers carrying out daily inspections.

The authority has received almost 260 complaints by members of the public about covid-19 saftey concerns in some of Oxford's businesses.

Latest figures up to 28th August show that the highest number of complaints were lodged in May, at 69.

Cases of coronavirus tipped Oxford into an amber warning after they rose from 28 to 41 in the week up to August 21st.

The council says the 18-29 year age group are 'driving the latest rise' - adding that 'some local control measures will be introduced' if the numbers continue to increase.

A mobile testing unit was deployed in Oxford over the weekend, for people who have symptoms of Covid-19.

It is conducting daily patrols and spot checks on businesses in the city centre and in areas like the Cowley Road.

Its Environmental Health officers have also written to local businesses - including restaurants, pubs and hairdressers - with advice to protect staff and customers from the virus.

At the weekend the Council’s Out of Hours Service has also been monitoring compliance, for example, ensuring the new pavement cafes in the city centre are operating safely.

The authority also told us that overall standards found in Oxford businesses 'have been good and most are trying hard to minimise risk to staff and customers.'

Anyone who wishes to submit a complaint should email foodsafety@oxford.gov.uk.

Ansaf Azhar, Oxfordshire County Council's Director for Public Health, said: "My appeal to everyone in Oxford is to remember what got us out of lockdown. Do we really want to end up with the kind of local control measures we have seen introduced in various parts of Lancashire, Yorkshire, Leicester and Aberdeen?

"At the minute it feels like we are moving in that direction. People need to be aware their behaviour is putting themselves and others at risk. If you're young and catch COVID-19, you're absolutely not guaranteed to get away with the mildest symptoms. Even mild symptoms are a struggle, while longer-term symptoms can include chronic fatigue, muscle weakness and memory loss.

"Equally you may well pass this onto older or more vulnerable people. How would you feel if you knew that someone was in hospital in a ventilator with their life under threat because you'd passed COVID-19 on to them?

"Now is the time to act to #stopthespread. I've said it over and over - this whole situation is in our own hands. We all need to act responsibly and follow the very simple advice. If we do that collectively, we will reverse this upward trend that we are seeing in Oxford.

"If we don't bring the infection rate under control then measures will be introduced of the kind we've seen elsewhere in the country. It's that simple."

Across the whole of Oxfordshire, in the seven days up to 21 August, there have been 86 confirmed cases of coronavirus, up from 65 in the previous week.

In common with other parts of the country the evidence is that at least some of this rise is due to people returning from holiday and testing positive.

Information on what's happening in the city and detailed advice, including how to get a test if you think you have symptoms, is available at www.oxfordshire.gov.uk/stopthespread.