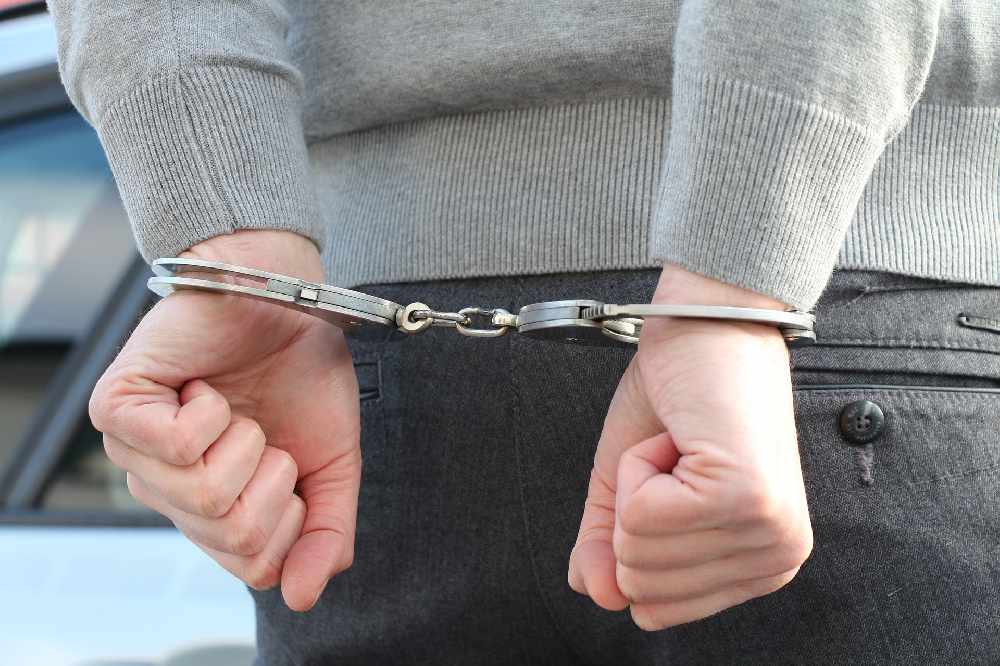 50 of those involved officers being spat at, coughed at, or even bitten.

Thames Valley Police has revealed there's been a rise in the level of assaults on its officers during the lockdown.

Figures released today show that between March 2020 and April 2020 there were 198 assaults on police in the area.

Thames Valley Police has described the attacks as 'despicable.'

Chief Constable John Campbell, said: 'We are hugely grateful and thankful to the overwhelming majority of the Thames Valley public who have been complying with the new Coronavirus legislation and helping to save lives and being hugely generous and respectful of our officers.

'However these figures show that a minority think it acceptable to assault our officers.

'To spit, cough or bite an officer or emergency service worker is despicable at any time but in the current situation with Coronavirus it is even more deplorable.'

John Campbell added that the force would not tolerate any assault of its officers or on other emergency service workers.

He said: 'we will fully investigate and we will work closely with the Crown Prosecution to bring the offenders to justice.

'The welfare of our officers and staff is vitally important, anyone who has been subjected to being bitten, spat or coughed at, or if they have been assaulted in another way, is being supported by the force with a comprehensive welfare support plan.'

The Chairman of the Thames Valley Police Federation, Craig O’Leary, said: 'Every Police Officer has a right to go about their duty without fear of assault. I echo The Chiefs words and thank the vast majority of the Public of Thames Valley for supporting our Officers in the work they do during these difficult times.

'But the assaults on our members and indeed any other emergency service worker are appalling and those that choose to do so will be brought to justice and face the full weight of the law.

'I am happy that the force is supporting officers around Coronavirus related assaults which will bring extra piece of mind to our members.'