Almost 19,000 people in Oxfordshire started claiming Universal Credit in April and May 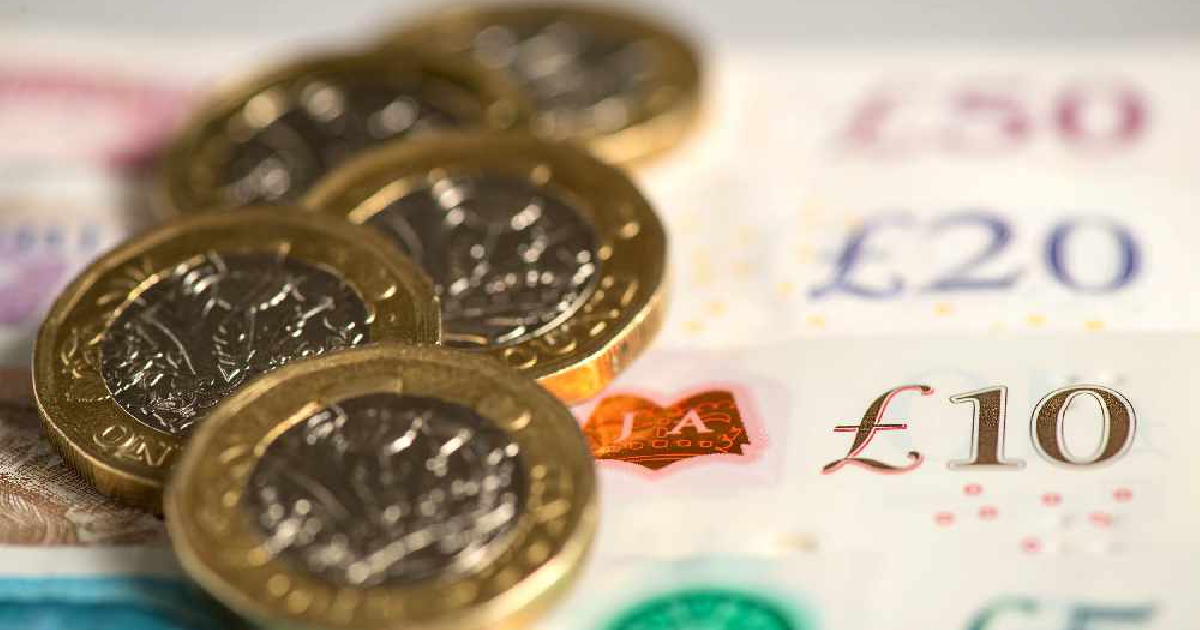 Over half of those - 55% - were still claiming the benefit six months later, in October and November.

It's a massive rise on the same two months in 2019, when just 2,130 new claims were started in the Oxfordshire area.

There has also been an increase across the county in the number of people who are currently in employment, but also claiming Universal Credit.

The number of in-work claimants rose by 2% in Oxford from February 2020 to October 2020, 4% in West Oxfordshire and Cherwell, 1% in South Oxfordshire and 2% in the Vale of White Horse.

The BBC Shared Data Unit analysed Department for Work and Pensions data and found that of the 2.4 million people who began claims in April and May last year, some 1.4 million were still claiming in October and November.

Experts say many were from furloughed workers, those in low-wage jobs or on zero-hours contracts, with parts of the UK heavily reliant on tourism most affected by the Covid-19 jobs crisis.

Minesh Patel, Principal policy manager at Citizens Advice UK, said: "Seven out of every 10 people coming to us didn’t need support previously, so we had lots of people who weren’t used to the benefits system applying for the first time and needing help with things like eligibility and how much they were entitled to.

"Advisors have been supporting a whole range of people including more younger people and more self-employed people, showing the impact this crisis has had.

"As well as that - two-fifths of people we’ve been helping on Universal Credit are in some sort of work, so this might include people who have been furloughed or people on low wages, for example people on zero-hours contracts, who need Universal Credit to top up their income."

The Government says Universal Credit has been a lifeline for millions affected by the pandemic, adding that it is boosting welfare support by "billions" to help.

Universal Credit is a means-tested benefit for people of a working age on low income.

A decision has yet to be made on whether the £20 weekly increase introduced at the start of the pandemic, should be kept in place beyond 31 March.

A DWP spokesperson said: "Claims still open after six months in 2020 cannot be compared with 2019 as claims not in payment are being left open for longer during the pandemic to ensure people are able to access support quickly should they need it.

"We are committed to supporting the lowest-paid families, which is why we’re spending hundreds of billions to safeguard jobs, boosting welfare support by billions and have introduced the £170m Covid Winter Grant Scheme to help children and families stay warm and well-fed during the coldest months."