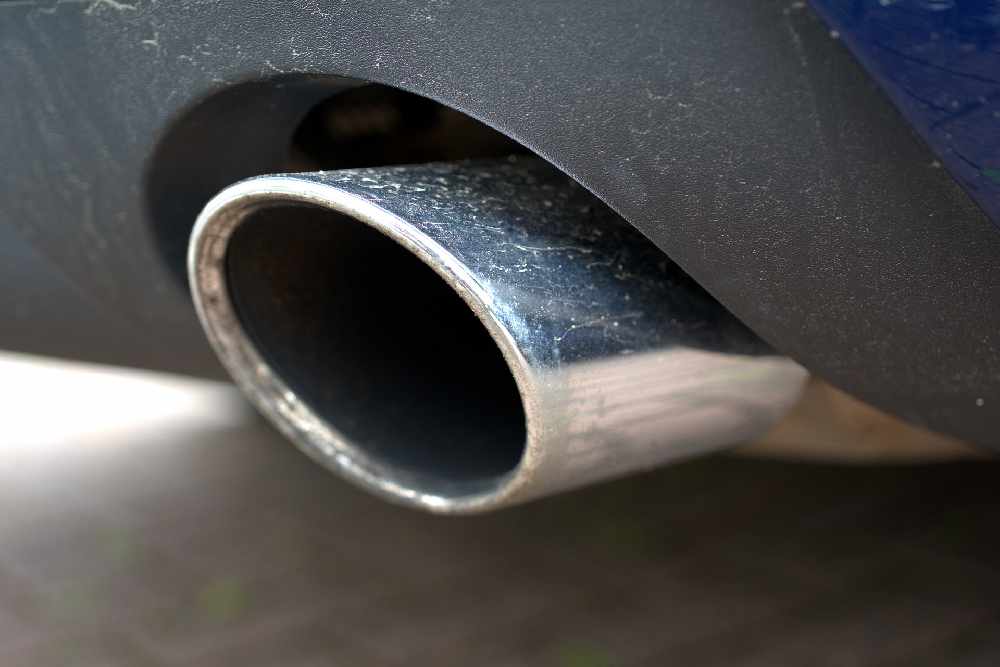 There's been almost a 60% drop in emissions in the city from March 23rd to April 5th.

Nitrogen dioxide, which is released from car exhausts, indirectly contributes to the warming of the planet.

Levels of it in Oxford city centre have more than halved since many people started working from home.

New data from an air quality monitor reveals a 59.3% drop in NO2 emissions from March 23rd to April 5th, compared to the same time period in 2019.

A second monitor in St Ebbes revealed a 35.1% reduction in air pollution, compared to last year.

Meanwhile, some academics in Oxford are urging the Government to use the response to the pandemic, as a model for tackling the climate emergency.

A group called Planning Oxfordshire’s Environment and Transport Sustainably, or POETS, has sent a letter to all of the county’s MPs and councils, asking them to make sure the climate emergency is at the heart of all their future plans.

Alongside the letter, is a paper setting out the group’s ambitions for how the ‘special county’ of Oxfordshire can tackle ‘the climate emergency, and focus on addressing health and other inequalities.’

Chris Cousins, a spokesman for POETS said: “One lesson from the COVID-19 pandemic is that early action in response to the scientific evidence provides the best basis for bringing the crisis under control.”

He added: “There are parallels here with the climate emergency. Now is the time to be doing such things as preparing for a massive programme to insulate our existing housing stock, something that would not only cut carbon dioxide emissions dramatically but also reduce household fuel bills and improve health.”

POETS is made up of academics from Oxford University and Brookes, as well as former staff members of several of Oxfordshire’s district councils and the county council.