59 arrests made during knife crime crackdown in Thames Valley 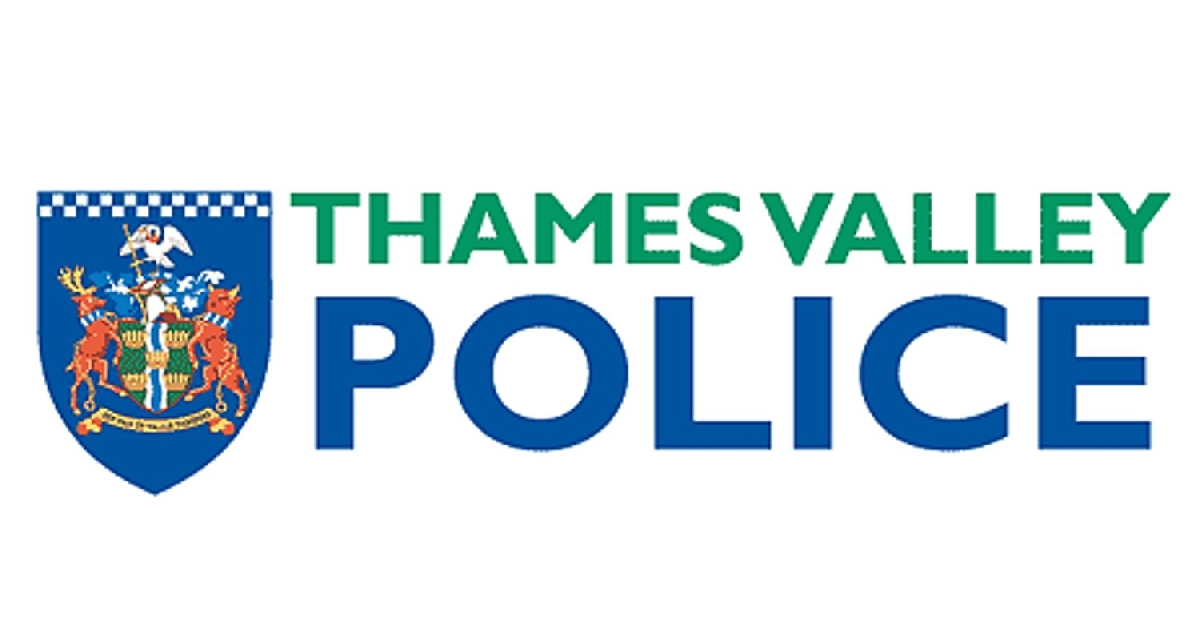 Over 200 knives have been taken off the streets during a week of action.

Thames Valley Police said 19 of the 59 arrests it made were 'knife related' - the others were related to different forms of 'serious violence'.

During warrants last week under Operation Sceptre, a number of arrests were in connection with assault and drugs offences.

214 knives were either surrendered, seized or found by Thames Valley Officers between November 9th and November 15th.

All 43 police forces in England and Wales worked with the British Transport Police on the week-long crackdown.

Around 10,000 knives have been taken off the streets and 2,005 suspects arrested in total.

NPCC deputy assistant commissioner Graham McNulty said: “The harm caused to families and communities through the tragic loss of life relating to knife crime is devastating and that is why focusing on this issue remains a top priority for policing.

“Despite the challenges and the extra demand placed on the service as a result of the ongoing pandemic, the sheer number of arrests and seizures made across England and Wales as part of Operation Sceptre last week sends a clear message that we will not tolerate knife crime.”

Figures released by the Office for National Statistics in August show that, over the last 10 years, offences involving a knife have increased in every police force in England and Wales.

In a third of forces, knife crime has at least doubled and over the past 10 years, there has been a 16% increase in homicides involving a knife, while knife-point robberies are up 31%.

In response, the Government has proposed giving police powers to stop and search people with knife convictions without the need for further suspicion.

The Home Office is proposing to use serious violence reduction orders (SVROs) to increase the chances of repeat offenders being caught and imprisoned.

Leave A Light On by Belinda Carlisle

Set Fire To The Rain by Adele