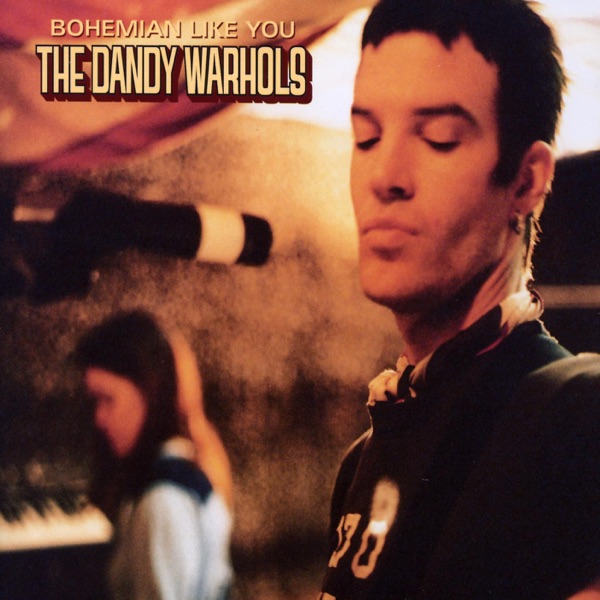 45,000 to lose their jobs as Cineworld brings curtain down on UK and US cinemas 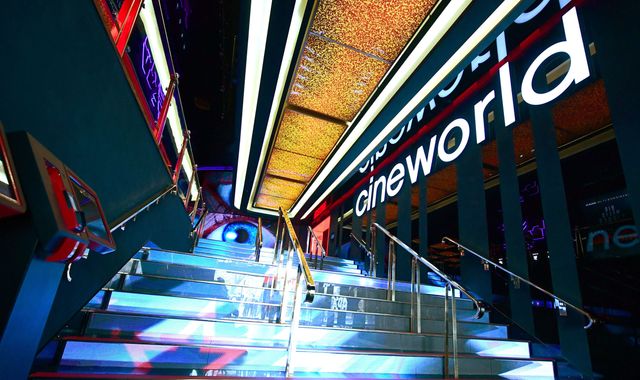 Its sites in Witney and Didcot will shut, amid continuing disruption from the coronavirus pandemic.

Picturehouse theatres - including the Phoenix in Oxford - are also being temporarily closed from Thursday.

Cineworld announced the news 24 hours after receiving a backlash from staff over media reports that renewed delays to key releases - such as new James Bond movie No Time To Die - had forced the company into temporarily closing down screens.

Cineworld said on Sunday that no decision had been taken.

Its announcement to the City on Monday read: "Cineworld confirms that it will be temporarily suspending operations at all of its 536 Regal theatres in the US and its 127 Cineworld and Picturehouse theatres in the UK from Thursday 8 October 2020.

"As major US markets, mainly New York, remained closed and without guidance on reopening timing, studios have been reluctant to release their pipeline of new films.

"In turn, without these new releases, Cineworld cannot provide customers in both the US and the UK - the company's primary markets - with the breadth of strong commercial films necessary for them to consider coming back to theatres against the backdrop of COVID-19."

The announcement prompted a horror show for the company's shares, which plunged by 57% at the open as investors digested the implications.

It leaves staff at the mercy of a tough jobs market at a time when the government's furlough scheme - tapped by Cineworld during the lockdown that began in March - is coming to an end.

Its replacement from November, the Job Support Scheme, will only support the wages of those in "viable" employment, working reduced hours.

The firm, which had already announced that it was seeking new funding to help it ride out the pandemic, is understood to be planning an incentive scheme to get staff back at reopening - whenever that may be.

Cineworld was also yet to give information on the implications of its shutdown for membership customers.

Chief executive, Mooky Greidinger, said: "This is not a decision we made lightly, and we did everything in our power to support safe and sustainable reopenings in all of our markets - including meeting, and often exceeding, local
health and safety guidelines in our theatres and working constructively with regulators and industry bodies to restore public confidence in our industry.

"We are especially grateful for and proud of the hard work our employees put in to adapt our theatres to the new protocols and cannot underscore enough how difficult this decision was.

"Cineworld will continue to monitor the situation closely and will communicate any future plans to resume operations in these markets at the appropriate time, when key markets have more concrete guidance on their reopening status and, in turn, studios are able to bring their pipeline of major releases back to the big screen."