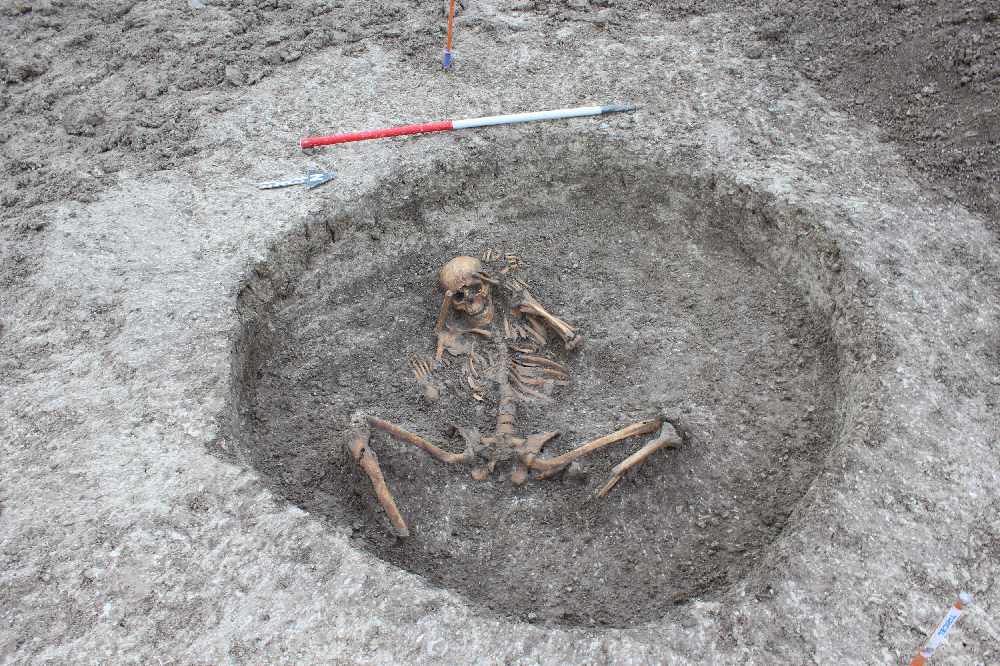 Thames Water made the discovery during a project to lay new water pipes at Letcombe Brook.

Human skeletons from almost 3,000 years ago have been found by the water company.

Thames Water was working to protect a rare chalk stream near Wantage, as part of a 14.5 million project.

An ancient settlement was found and is believed to be from the Iron Age and Roman periods.

Experts say some of the 26 human skeletons are likely to have been involved in ritual burials.

They also found evidence of dwellings, animal carcasses and household items including pottery, cutting implements and a decorative comb.

Cotswold Archaeology has removed the items for forensic examination. 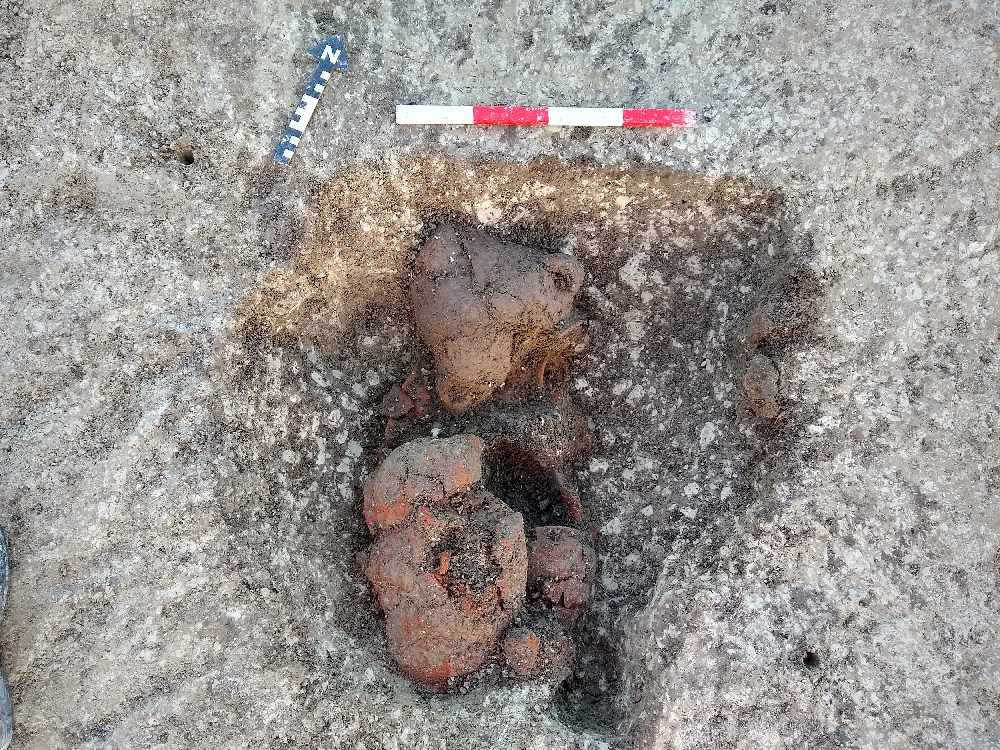 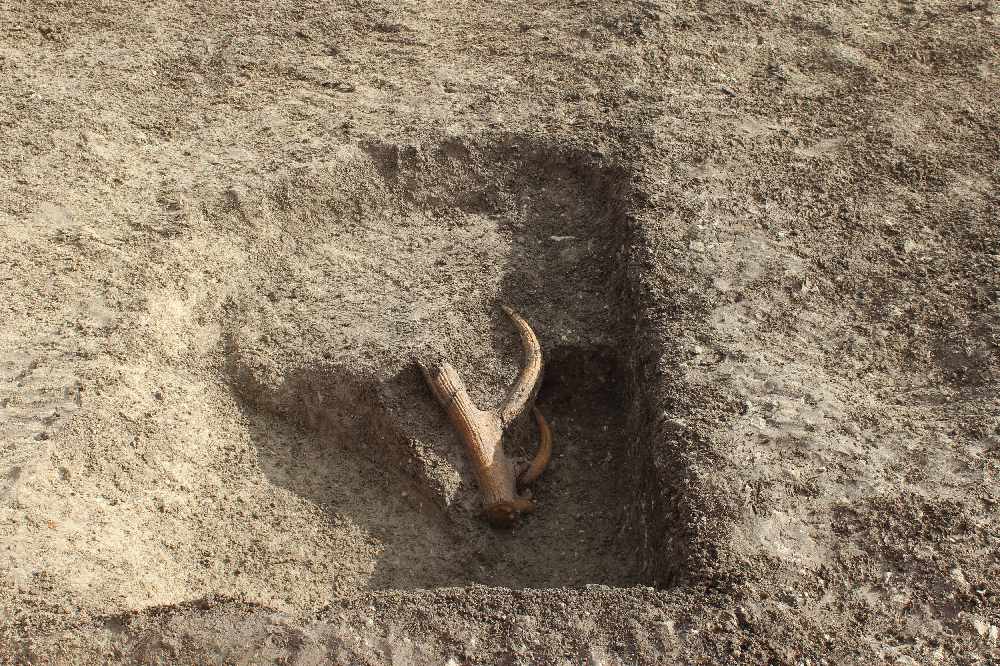 Thames Water can now start laying a six-kilometre pipe, which will supply nearby villages with water taken from groundwater boreholes near the River Thames and not Letcombe Brook.

"The Iron Age site at Childrey Warren was particularly fascinating as it provided a glimpse into the beliefs and superstitions of people living in Oxfordshire before the Roman conquest.

"Evidence elsewhere suggests that burials in pits might have involved human sacrifice.

"The discovery challenges our perceptions about the past, and invites us to try to understand the beliefs of people who lived and died more than 2,000 years ago." 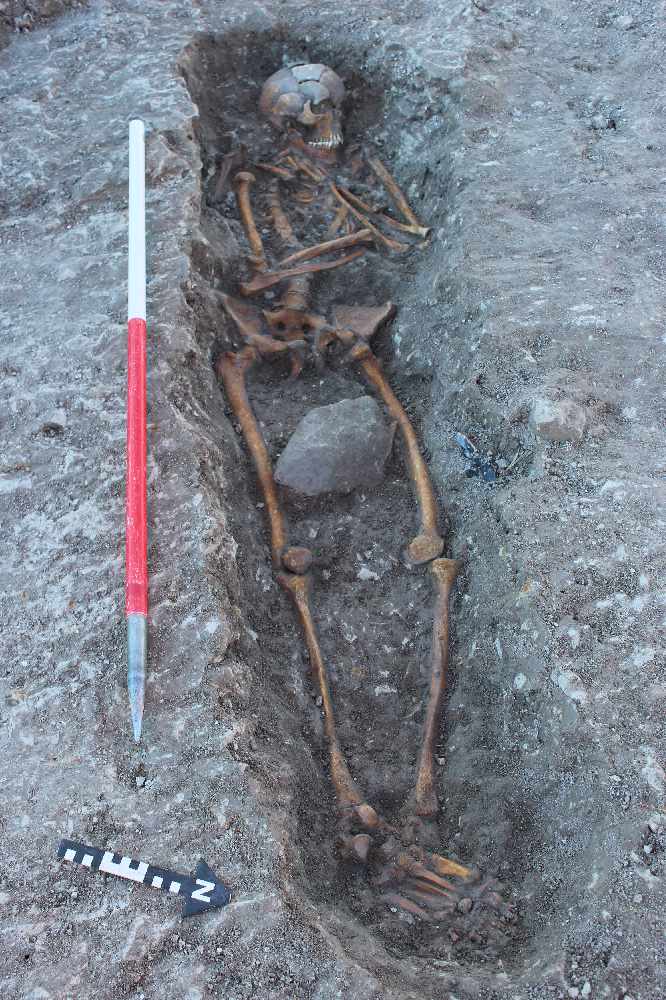 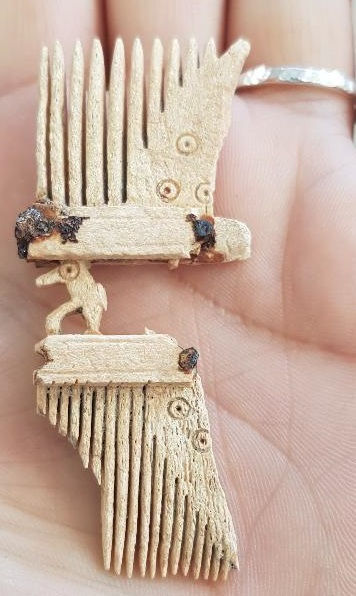