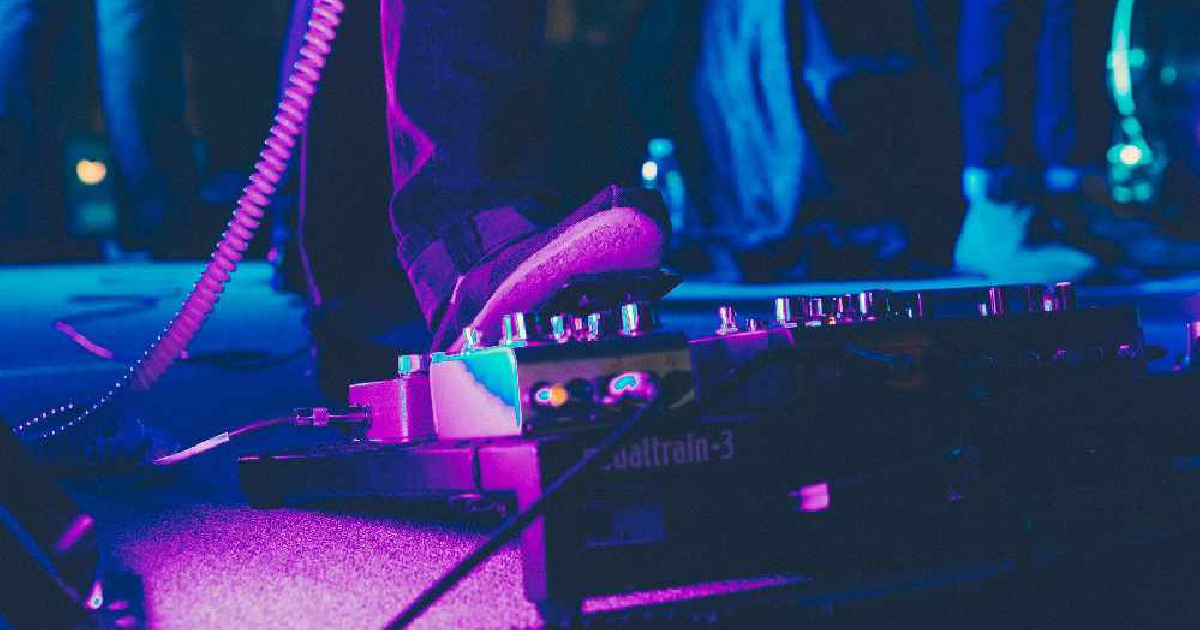 The Music Venue Trust is trying to prevent the closure of 100s of independent venues.

The Northcourt in Abingdon is part of a national #SaveOurVenues initiative launched by the charity.

It says 100s of independent grassroots venues have lost something like 50% of their income because of the Government's new 10pm curfew, imposed on September 24th.

The Northcourt launched a crowdfunder campaign earlier in the year with a £10,000 target, but has yet to hit £1,000 raised.

Close to £3m has been raised in the UK since April though, across 225 campaigns.

Out of those, only 41 sites have hit the target so far.

Among the fundraising drives, a guitar raffle by the Arctic Monkeys frontman Alex Turner raised more than £120,000 for the Leadmill in Sheffield, where the band played their first gig.

Current rules mean venues need to ensure groups of six people - or from more than two households - do not mix within a venue.

It means audiences will have to be seated during a performance. ‘Ventilation rates’ will also have to be considered.

Chief executive of the Music Venue Trust, Mark Davys, says that, in practical terms, “the government restrictions have reduced capacity in venues down to 25%.”

“Then restrictions on hours, we estimate, has removed something like 50% of their income,” he added.

“The venue now has half of its available trading hours and a quarter of its usual audience. By that marker they are getting 12.5% of their income.”

Venues were given the all-clear to begin trading again from August 15th, but the latest survey by MVT found only 55% had plans to reopen before Christmas with social distancing rules in place.

Some have been able to open outdoor areas for events over summer and others have sought to set up live-streaming equipment to host virtual gigs at a reduced ticket price.

In July, the Department for Culture, Media and Sport announced a £1.57bn rescue package for the arts in the UK affected by Covid-19.

Of that, £2.25m was made immediately available to small gig venue operators who could apply for grants of up to £80,000.

The Northcourt in Abingdon is now one of many venues pinning its hopes on local support.

Among the most successful crowdfunding campaigns - more than 2,800 people have pledged support for Camden’s Jazz Cafe in return for future gig tickets, drinks or meals.