He's actually out and about around Oxfordshire through October, giving away some fantastic prizes.

Will it be Rich in a pig suit? No comment.

JACK's Prize Pig will be at the Woolgate Shopping Centre in Witney on Tuesday 29th October - and outside John Lewis at Westgate Oxford on Thursday 31st October.

We've got prizes from some decent places too, take a look below at who's given us some goodies... all fed by Oxford Playhouse.

Born In The Usa by Bruce Springsteen 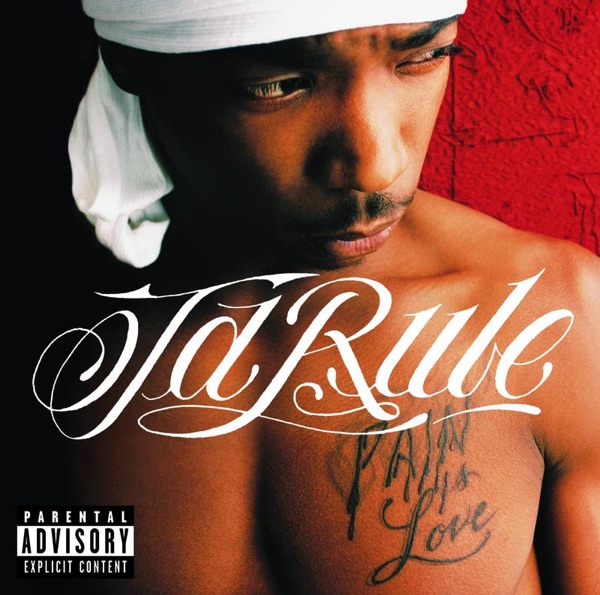