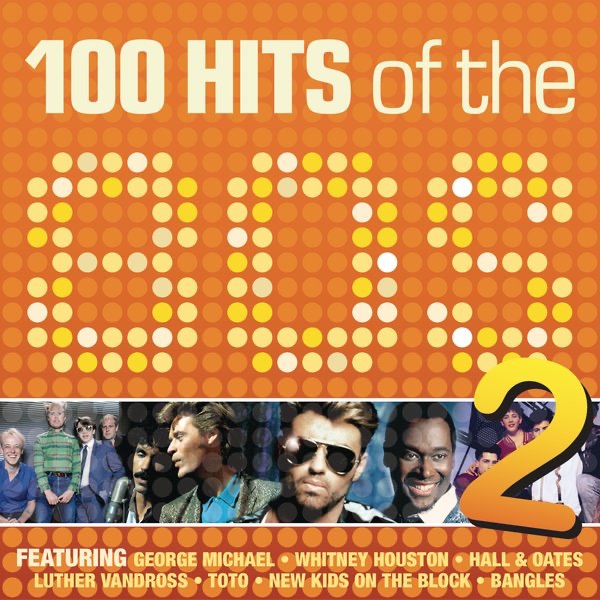 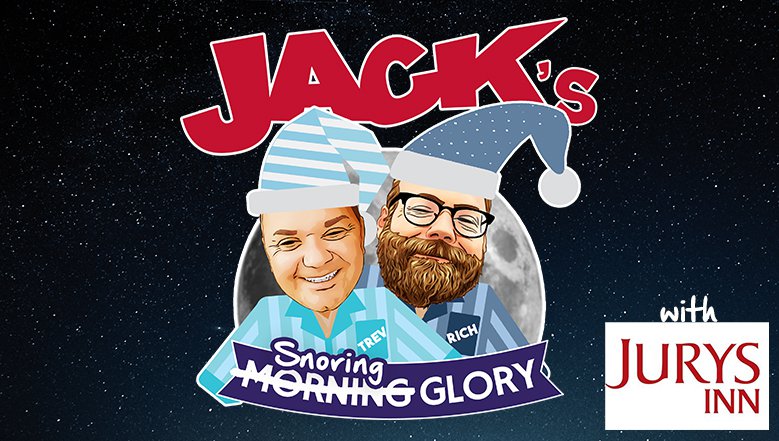 Re-live all the best bits from JACK's Snoring Glory - the sleepover on the radio where anything could happen. (And did!)

Catch up with the podcast right now (or later) - or spend 12 hours scrolling through the live blog from 9pm til 9am if you want a more authentic experience.

Graduated. 12 hours of the live radio sleepover is done.

End of the live show! But the JACK’s Snoring Glory podcast will be out next week (you’re not getting away that easy!) Thank you if you listened to any of our nonsense. Christmas is officially launched! 👉🏻 https://t.co/vm5xPaoaMo pic.twitter.com/Lths2jNZHU

This happened during the night. Cold light of day is making us realise just what we've done.

Christmas songs are go. Yawning through the last hour of JACK's Snoring Glory.

Just one hour left to go on JACK's Snoring Glory and Christmas has officially been launched! pic.twitter.com/dkcCeZEiBw

At 8am, Christmas songs launch.

Be warned. The weather will be frightful.

Look festive. Christmas songs start on the radio at 8am. Cos we've been up all night and feel knackered 🎄 pic.twitter.com/2EmpzIrg8v

Trev and Rich hoiking themselves out of bed finally for Russ who's bagged himself a pair of tickets to Jurys Inn's New Year's gala!

(And promptly putting themselves back to bed the second he left)

Gone 6am so the gym is open - Rich is the first in there this morning.

The first time he's ever been first in a gym.

First time he's ever been in a gym full stop.

The fantastic gym is about to open here at @JurysInnsHotels Oxford. Rich doing what he does best - making an easy job look difficult. pic.twitter.com/O99rSHuiEr

Micro-napping between songs now. It's getting pretty desperate.

Why are we still awake? Time has lost all meaning.

Six people watched our last video, let's see how many of you are still with us at 4.48am.

Rich has probably never been in a room so fancy.

So of course he drew boobs in there.

We were asked to show off the fancy meeting rooms here at @JurysInnsHotels Oxford - Rich did his best considering he's been on JACK's Snoring Glory since 9pm. pic.twitter.com/bnAWflf1KC

Thought they were here to nick Trev and Rich at first.

We've gone a bit delirious now. It's nearly 4am. Give us a break.

Some special visitors to JACK's Snoring Glory here at @JurysInnsHotels with some much needed coffees for Trev and Rich. pic.twitter.com/SF0Kl8s7yN

Probably the best thing you can do lying on your back in bed?

When in Rome, do as the Romans do.

Don't miss a pizza the action. JACK's Snoring Glory is going right through til 9am, with a nice pick-me-up from @JurysInnsHotels Oxford room service. pic.twitter.com/mm1QeOjCM6

Late night punderfuls on JACK's Snoring Glory. Trev and Rich are putting movies 'up your bum'. Not for the first time.

Google the WhatsApp number to get involved. pic.twitter.com/IElf8M0q9T

The "professional" "radio" "studio" we're working out of all night. Enjoy the tour - and the bed.

The drunk Christmas parties have joined Trev and Rich in bed.

Rare Trev and Rich are the most coherent in the room.

Loads of people turning up (for some reason).

Not all of them keen to get in bed with Trev and Rich. Understandable.

Trev's on the radio. Rich is on the steak in Marco's.

And they're both paid minimum wage for this.

We're away. And Rich has gone for a steak.