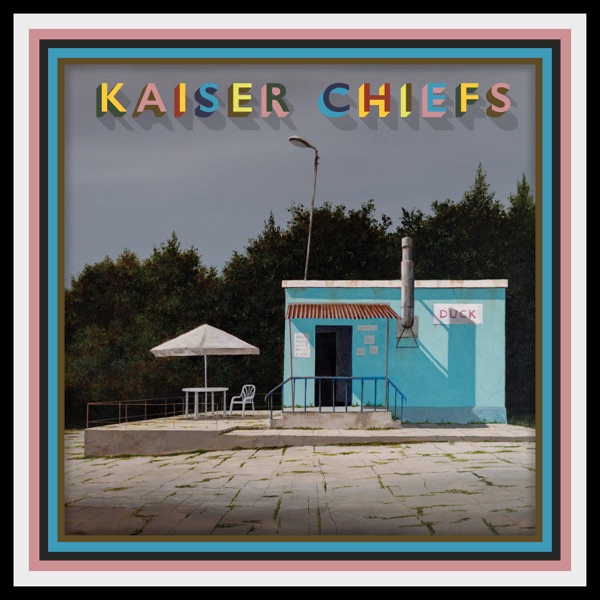 JACK's Chosen One - Round One 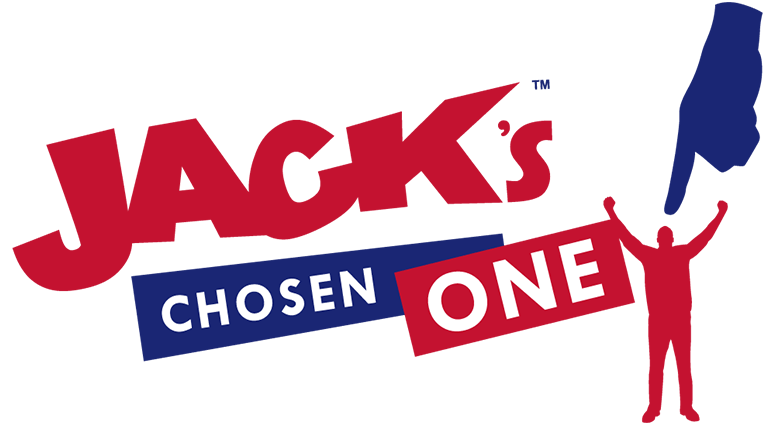 JACK's Chosen One has been found. His name's Andrew. He's a grand richer.

And it's about to happen all over again.

The PI's already following the next Chosen One. Who's behind you right now?

Listen for new clues from Monday. This time, it's £2,000 that the winner's already won. They just have to claim it.

Get nostalgic on the past couple of weeks below.